Le MERIDIEN in Malta encourages creativity, promotes the arts and unlocks your destination with an inspiring perspective.


The 5 star hotel, as a creative hub that highlights arts and culture on the island, presents The Living World painting exhibition by Chloe Waterfield. This grasping display of art will be on show at the hotel throughout July. 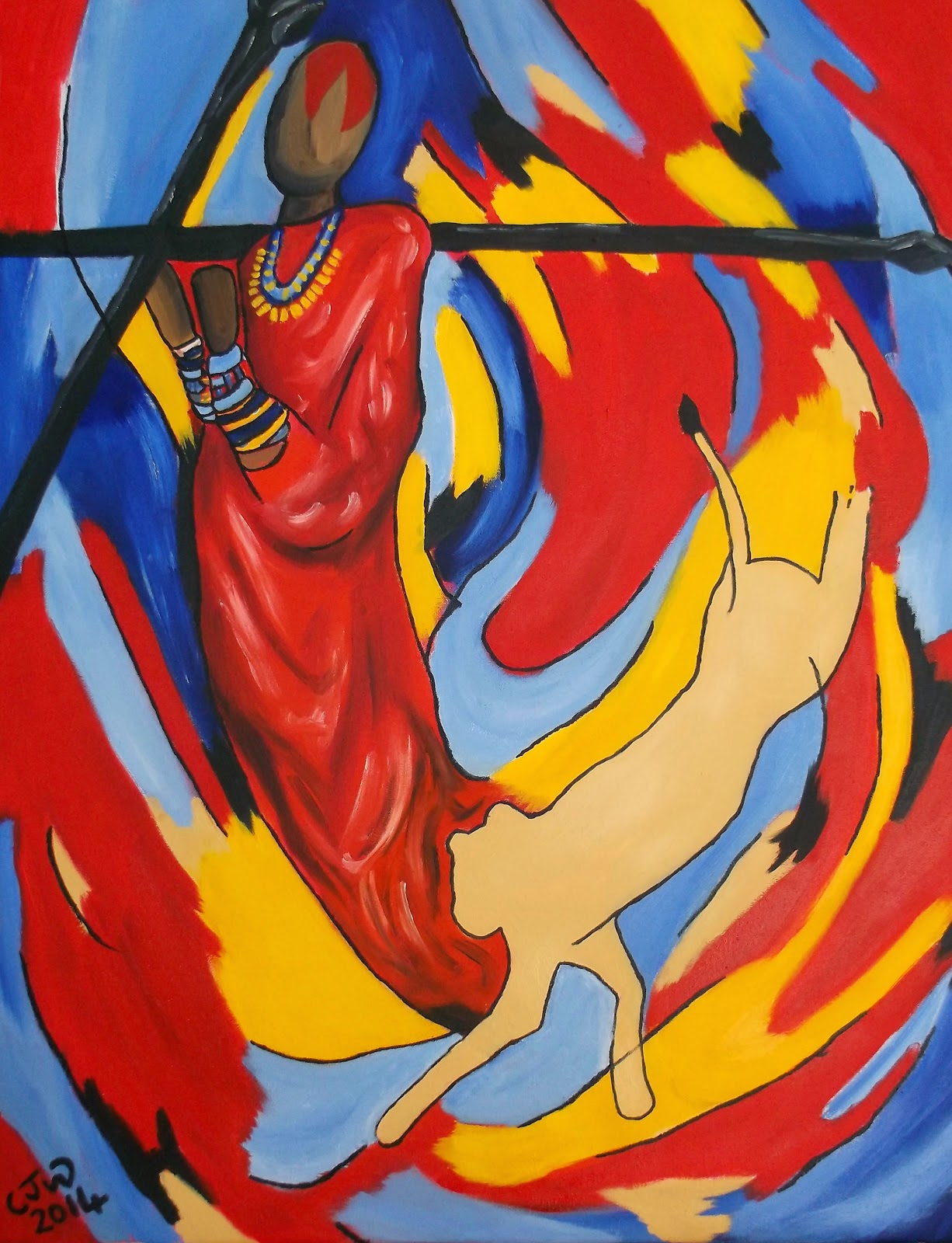 Born in England and raised in Malta, Chloe Waterfield belongs to this upcoming generation of artists who have roots everywhere. Ever since she began experimenting with art, she has sought her inspiration from all corners of the globe. To her, nature is limitless and without borders. This powerful message expresses itself in her art. Chloe has been determined to succeed from a very young age. She took charge of her career in a committed fashion by hosting a series of exhibitions and readings called The Contemporaries. She actively participated in collective exhibitions including the Dolmen Arts Expression in 2011.


With her first solo exhibition The Art Instinct in 2013, Chloe Waterfield's style finally came to the fore. Her works can be described as semi-abstract pieces inspired by Paleolithic art. But not only.They are also colourful celebrations of the world's endangered species inspired by Franz Marc.This solo exhibition was a launching pad for her international career which has since seen her works exhibited in the Traces of Life juried show in the US.


Chloe takes her inspiration from artists who have, in their work, made nature more dynamic, including Van Gogh, Franz Marc, Salvador Dali and Georgia O'Keeffe. Her strongest influence, however, comes from the painted caves of Europe. The very beginning of art history, after all.


Now her career is about to take its next flight with another solo exhibition at Le Méridien St Julians Hotel & Spa. An appealing display targeting the creative hotel guests and visitors of Le Méridien, which she hopes “will have a David Attenborough’s effect on people. I want to show them the beauty and the diversity of nature, to make them appreciate it before it's too late.”

This upcoming exhibition focuses on several of Chloe's signature styles: semi-abstract and vivid Paleolithic-inspired paintings depicting some of the most fascinating species. As an innovative venture for this artist, the exhibition will also include a new series of works: Endangered Peoples focusing on the world's most endangered tribes, unveiling their identity through varied techniques. This is a must-seen for all art enthusiasts in search of new inspiring perspectives. 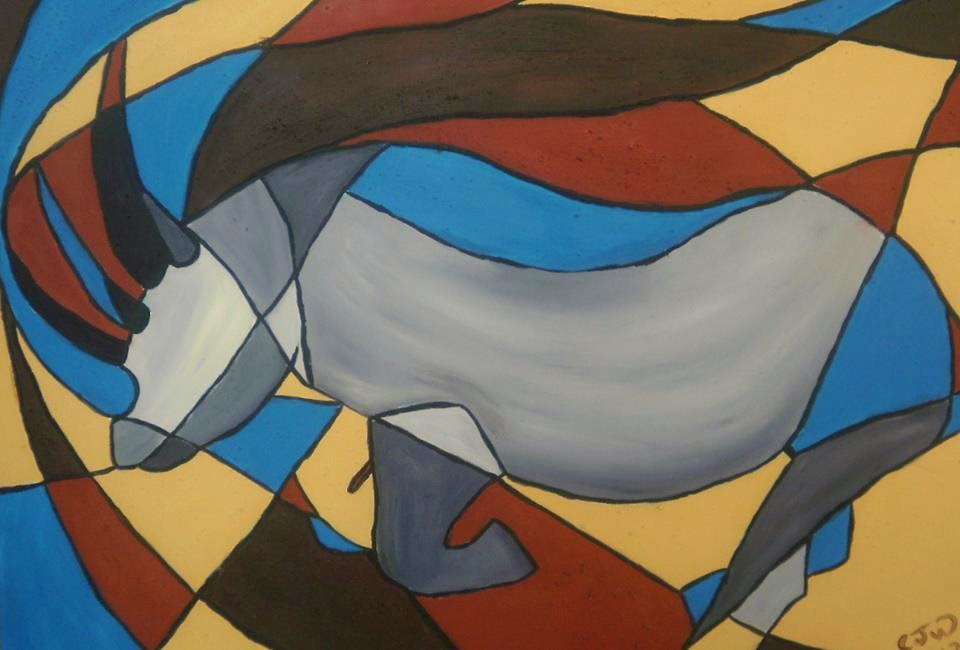 The Living World exhibition, curated by Joe D. Hamilton, will be on display until the 31st of July at Le Méridien St Julians Hotel & Spa.